Rihanna Confirmed to Perform on Soundtrack for Black Panther 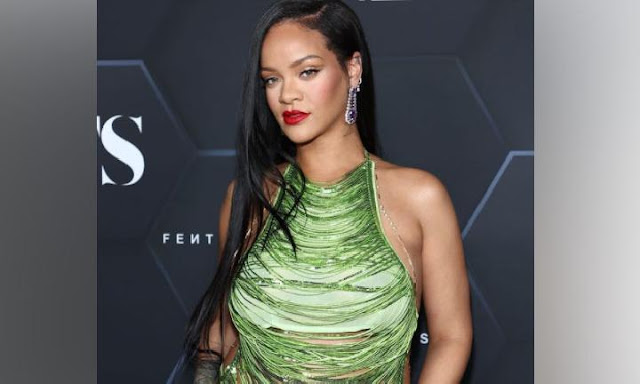 Singer Rihanna will soon return to the world of music and perform on the soundtrack of Black Panther: Wakanda Forever. This news has been officially confirmed by Marvel today, Wednesday, October 26, 2022.

Marvel Studios announced via Twitter, that a new song from Rihanna will be released Friday, October 28, 2022, as part of the soundtrack for Black Panther: Wakanda Forever. The tweet only includes a visible eye emoji and the video is simply an "R" and a release date of October 28, 2022, underneath, but the most important "R" is clearly Rihanna. This will be Rihanna's comeback because her last album was released almost 6 years ago.

The Black Panther soundtrack was previously produced by a number of well-known musicians, such as Kendrick Lamar, Khalid, Travis Scott, and The Weeknd. Marvel intends to pay homage to black artists, as Rihanna is currently joining the soundtrack. 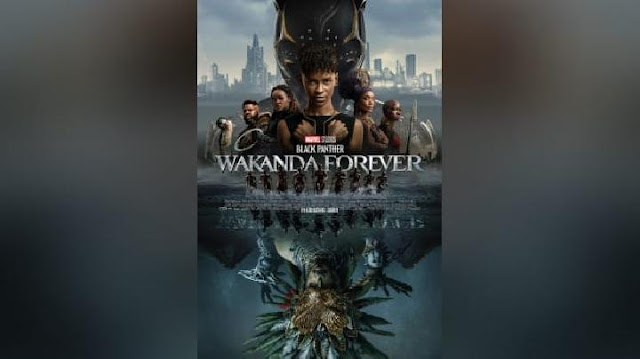 There has been no clarification regarding this news from Rihanna herself. Good news also comes for fans regarding Rihana being announced to appear at the Super Bowl LVII Halftime Show on February 12, 2023. He will perform optimally at the State Farm Stadium. Rihanna herself hasn't released a song for years. The last time he released his 8th studio album, Anti, was in 2016.

Black Panther: Wakanda Forever will premiere on November 11, 2022. This action-packed film will re-explore the kingdom of Wakanda where a new threat emerges from a hidden underwater nation called Talokan. In this film, Queen Ramonda (Angela Bassett), Shuri (Letitia Wright), M'Baku (Winston Duke), Okoye (Danai Gurira), and Dora Milaje (including Florence Kasumba) struggle to protect their nation from the interference of world powers after death. King T'Challa.